Sayed Sayedy and His Achievements as The Peacekeeper

Sayed Sayedy is one of the renowned trainers, coaches, and even a meditator. He is basically from Afghanistan and was born in Parwan in the year 1992. He has indulged in many activities from the time he was in his school and has worked as an activist and a helper too.

He has worked as a trainer of the young persons in the German Adult Education Association and has always been an active worker in the form of an intercultural facilitator, translator, IT specialist, and so on. He and his mother are actively participating in the campaigns regarding women’s empowerment and education.

Currently, you can find Sayed Sayedy working as a communications coach and also as a freelance trainer at various NGOs. Training means trying something continuously to gain a hold on the concept. Sayed tries to let the interested candidates get their best in the field that they specialize in.

Coaching does not mean standing on the sidelines and giving you some wisdom in the field that you already specialize in. He focuses on helping you in a way where you can learn and improve yourself by finding your methods and specializations and even skills in any particular field of sport.

Meditation is the concept of relaxing one’s mind and enjoying some peace. Peace can be achieved when there are no more conflicts between any parties. Sayed Sayedy focuses on becoming the mediator between the involved parties and also leading them towards the path of guidance and peace. He is just a middleman here and never takes anyone’s side.

Migrants are more prone to experiencing different perspectives and judgments based on their background. In case of counseling held for such migrants, he makes sure that there is a sense of coexistence between all the people coming from different cultural backgrounds. The migrants are even allowed to show their skills in many fields such as counseling, teaching, helping the families, voluntary works, and so on. 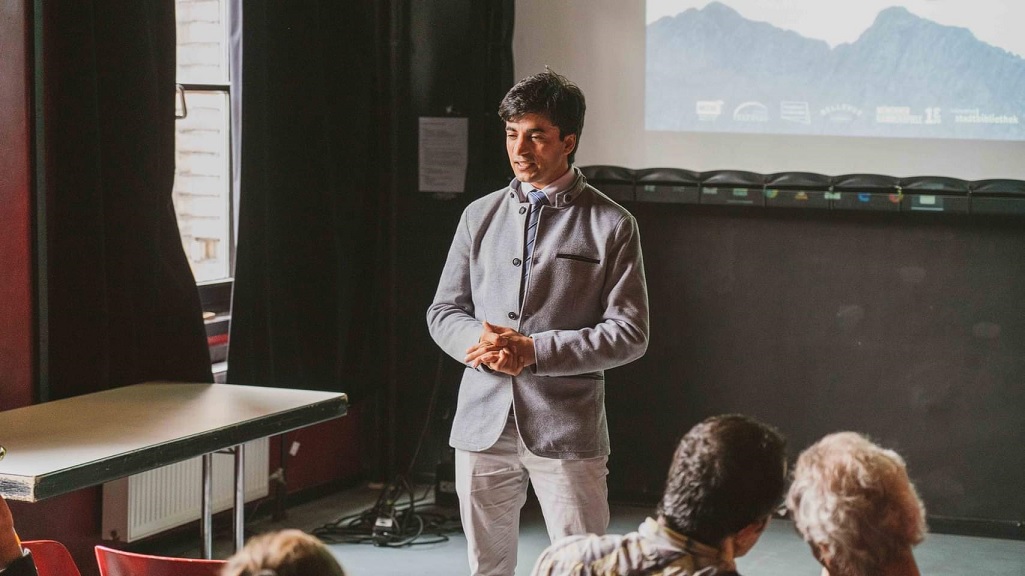 The diversity management that is organized in the corporations focuses on the potential of developing healthy relationships, by considering many factors such as sexual, religious, and the ideological lifestyle of each individual. He overlooks such seminars and makes sure that everyone is provided with all possible information regarding the counseling and seminars, by becoming a translator as well, if required.

Working on international peace is necessary today. Sayed Sayedy focuses on trying all possible ways of making it homely for the refugees that have migrated from different sources in the whole world to their refugee camps and civilian peace organizations. He even assists those in need in all possible ways to make sure that they are guided towards the right path in their life, from then on.

How you can Delegate Business Services Work

How to Fix Common Credit Errors With Credit Repair

4 Reasons Why Document Verification Software is the…

Index Funds Are A Good Choice For New Stock Investors

Getting the right renting support

Important Factors That Affect Technical SEO of A…

Get Freelancers for the Business Services Needs

How to Fix Common Credit Errors With Credit Repair

4 Reasons Why Document Verification Software is the Future

Index Funds Are A Good Choice For New Stock Investors

Creating a Future in Private Equity With Mark Hauser